Energy sector has a pivotal role for the economy and the political system of the Russian Federation. Oil and gas industry provides a quarter of the GDP, two thirds of the exports and half of the budget income. As a result, Russian economy and Government expenditures rely on high oil price. A sudden drop would bring to a deep economic crisis, with unpredictable consequences. Oil and gas companies played also a political role in during the last decade. Putin strategy included a strong reaffirmation of the Government’s control over the main energy companies. In order to cope with the current and future challenges, Russian leadership needs to promote a multi-level diversification, which could lead to a more stable and resilient economic and political system.

Pictures of the event 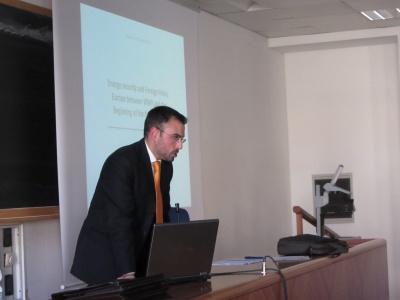 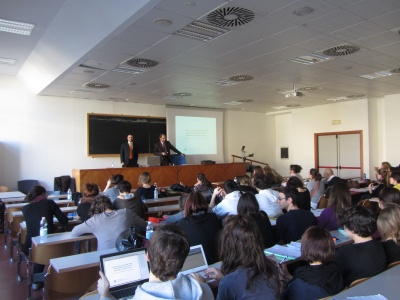 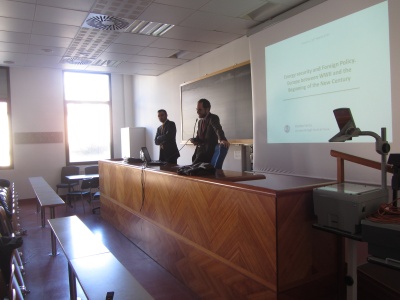 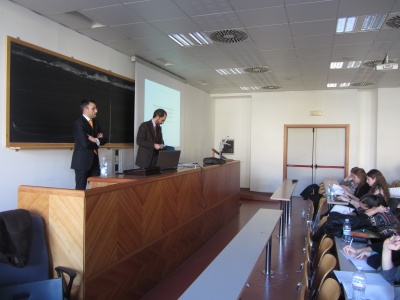